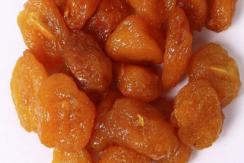 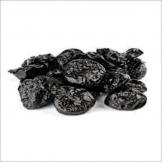 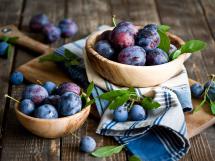 Buy organic dried plum for its wonderful and magic effects on health. Use it in your food and enjoy the taste it gives to your food.

Many countries around the world produce plum such as China, Turkey, Iran,… Plum is a fruit and is extremely nutritious. Dried plum is called “prune” and salted prunes are used as snacks. Plum has low calories and is valuable for its nutrients. It has many vitamins and minerals. Vitamins such as A, C and K and minerals such as potassium, copper and manganese. But dried plums have more calories in comparison to raw plum and have also vitamin B2, B3 and B6. In addition they have a few amounts of phosphorus and magnesium. 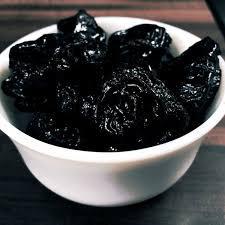 dried organic plums without the pit 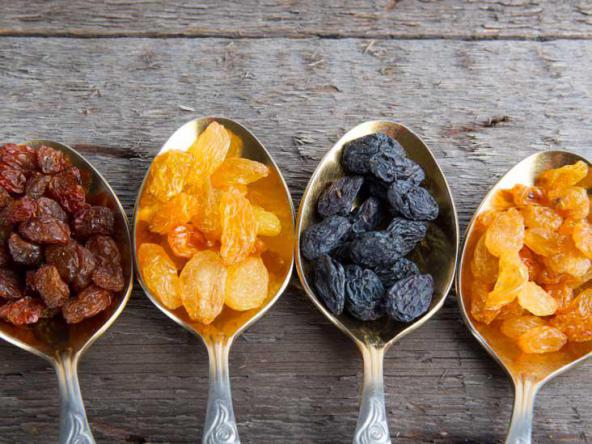 The question is: How is “dried plum” produced?

The plum tree is shaken and there is a blanket under the tree. Plums are dried under the sun.  There is a type of prune which is without pit (called unpitted prunes). The pit of plums are removed by a machine. And then both, those which have pits and those which doesn`t are sprayed with a type of acid called sorbic acid in order to make the skin of prunes shiny and also preserve them.

Plums can be used for cooking and of course it is not a good feeling to have pits in your mouth in the middle of eating food so unpitted prunes can be helpful to enjoy your food more.

؟What is the benefit of eating plums 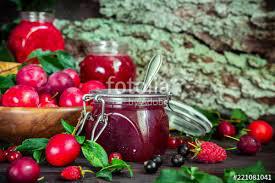 There are many benefits for eating organic dried fruit such as dried plum. For instance dried fruit has more energy than raw one. But there are many other benefits, both dried and raw version of plum have in common.

Plum in general has high amount of fiber and this make it useful for constipation.

Plums are also antioxidant. Stress is oxidative and this can damage the molecules in your cells and also cause inflammation. Antioxidant can reduce the effects of stress and of course protect your against sickness and increase your health.

Prunes are used for decreasing the sugar in your blood. It can also increase the health of your bones and heart.

use of organic dried plum in cooking 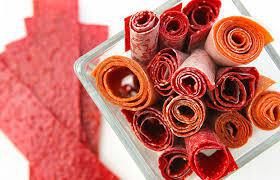 Buy organic dried plum and use it in your food to feel the wonderful taste it gives to your food and benefit its effect on your health. There are many delicious recipes using prunes. For instance, Kofte Tabrizi (meatball) is one of most delicious Iranian cuisine and prune is one of the ingredients to cook this food.

Dried plum is can also be used in Lamb Stew and inside pork lion.

Prunes are also used in confectionery with date.

As mentioned above, prune has benefits for health and specially constipation so use organic prunes for baby. Newborn infants may be constipated and prune juice with water can resolve its problem. 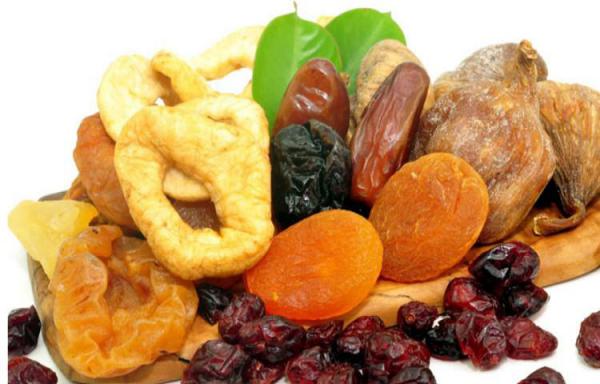 Prunes beneficial effects were discussed in general above. Now we want to explain more about their effects on you in details.

As mentioned above, Prunes are useful for bones. So many studies have shown that dried plum can prevent bone loss and this property is wonderful for women because menopause and pregnancy effect on bones health and cause bone loss.

Studies have also shown that prune can effect on your brain. It can improve your recall memory and prevent Alzheimer.

The effect of dried plum can`t be ignored on blood vessels. It can reduce blood pressure and is helpful for hypertensive patients.

You surely know its effect on constipation but Remember to use prunes rather than prune juice because juice doesn`t have fiber but dried plum has.

So Buy organic dried plum and improve your health.

Previous Where To Buy Organic Bulk Prunes For Sale