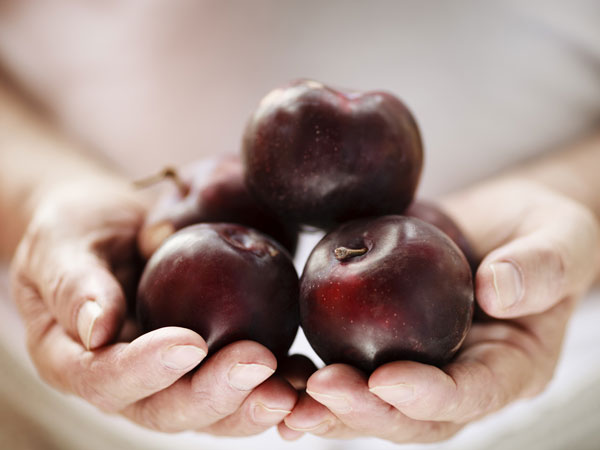 ?Are dried plums good for you

Died plums are made of a certain types
of plums which doesn’t become fermented during the drying process. These types
mainly cultivated in European countries but they are grown in China for a long
time and they are very popular among Chinese due to their great taste and
numerous health benefits of dried plums. Health benefits of dried plums
consists of many improvements all over the body because it contains all sorts
of vitamins and minerals and also electrolytes like potassium and sodium.

Vitamin A inside the plum has effect on
improving eye sight and vitamin C can be really helpful with body immunity
system and making your body resistant to infections and diseases. Plums can
prevent cancer due to their nutrition including high amounts of anti-oxidants
like thiamin, riboflavin and selenium which are anti-cancer elements widely
found in plums and prunes. The Potassium inside the plums is good for keep cardiovascular
system in good condition. Another benefit of dried plums which is known widely
in China, is its power to help with digestion. Prunes contain fiber and other
minerals to ensure a healthy bowel function. 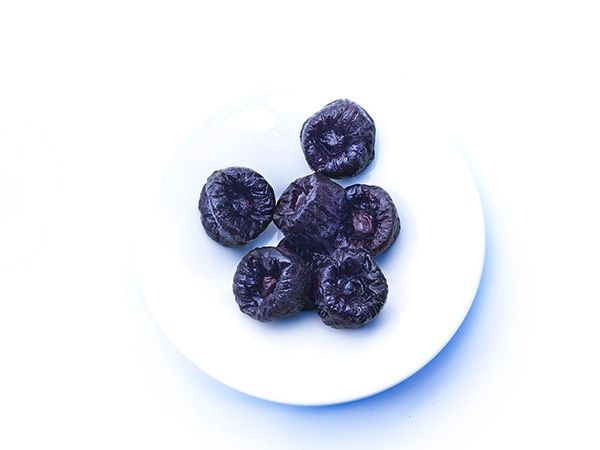 ?what are dried plums health benefits

Dried plums benefits are not only about
digestion and immune system boosting, but also it has been discovered that
dried plums can decrease the risk of colon cancer. In an animal study,
researchers fed a group of rats with dried plums and for another group they
only fed diet without any dried plums; after the tests, they found out that those
with dried plum diet, had more gut bacteria in them. They also had less signs
of precancerous lesions that might end up to a cancer. This shows that fiber
and polyphenolics inside the plums are altering the risk of colon cancers. This
is very significant nutrition value of the dried plums, since cancers are
increasing among people.

Dried plums also can help with obesity
and diabetes. Eating dried plums as a snack can increase satiety and reduce the
food intake which can help with the overweight issues and obesity which in
increasing currently in developed countries due to bad food habits and fast food
consuming among them. Even though plums taste sweet, they don’t cause any
sudden sugar blast in blood therefore they can be consumed by diabetic people
too. 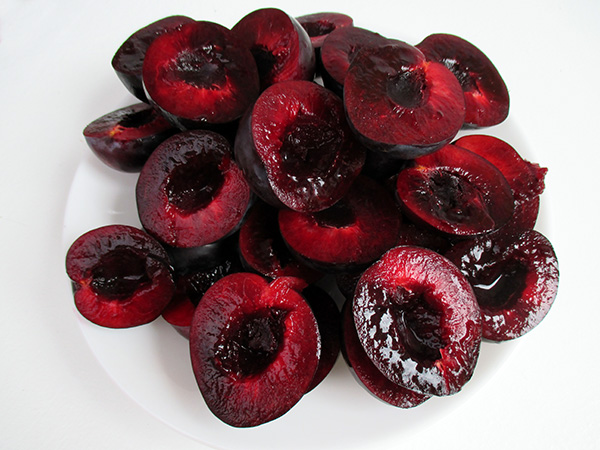 Health Benefits of Plums and Prunes

Dried prunes contain more calories
comparing to fresh plums. Although they both have same amount of vitamin and
mineral, they differ slightly in amounts of them.  prunes have more vitamin K and fresh plums
have more vitamin B and other minerals. Also prunes have higher fiber and carbs
than fresh plums. Other minerals
and contents of both prunes and plums are same. You should keep in mind that
eating too much plums or prunes may cause diarrhea. So it is better to have a
moderate consumption of plums and prunes. 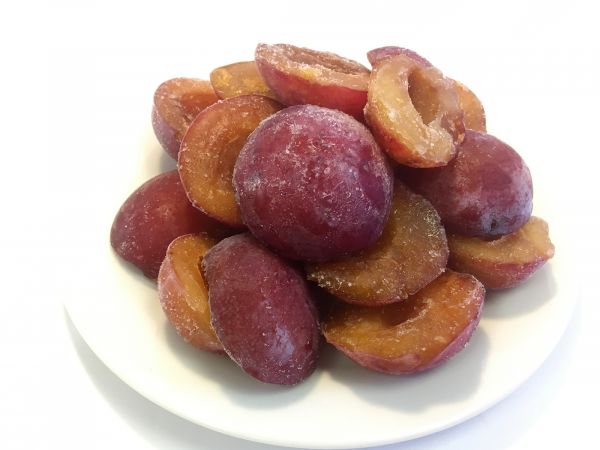 ?where to buy fresh dried plums

Dried plums must have fresh meat like
flesh that taste sweet and somehow sour. Some may prefer them salty, which is
available in all of these tastes in both online shops and wholesale food
markets. Dried plums benefits have made them popular specially with the
exciting packaging that some companies are providing. Dried plums must stay in
cool dark places to prevent them from losing their moist and freshness.